The International Pacific Halibut Commission (IPHC) maintains a number of research projects designed to monitor the habitat conditions on the fishing grounds, as well as the health of Pacific halibut relative to both natural and man-made toxins. Although each project has its own individual objectives, the overarching goal is to monitor and detect changes in the environment that may affect the fitness and distribution of Pacific halibut and thus the overall health of the population and fishery. The projects described here include oceanographic monitoring, sampling for contaminants, monitoring parasites, and developments related to the Fukushima reactor incident in 2011 as it affects fish in the North Pacific Ocean and Bering Sea.

The water column profiler project was launched coastwide on the IPHC fishery-independent setline survey in 2009 and uses instruments from Seabird Electronics™ to measure a suite of oceanographic variables at each survey station throughout the water column. The measurements nearest to the bottom are applicable to the conditions experienced by the fish on the gear, and can be used for distribution studies and as inputs to the spatial model used for the Pacific halibut stock assessment.

Since 2002, the IPHC has partnered with the Alaska Department of Environmental Conservation to collect tissue samples of Pacific halibut for contaminant monitoring. Currently, the samples are tested for methyl mercury and persistent organic pollutants including pesticides, selected PCB congeners, dioxins, and furans.

Since 2012, the IPHC has partnered with the United States Geological Survey to monitor the incidence of the Ichthyophonus parasite in Pacific halibut. This is just one parasite out of many that occurs in North Pacific Ocean fishes, but is singled out here due to its linkage with large-scale mortality events in other marine species around the world.

The IPHC does not directly monitor Pacific halibut for radiation stemming from the Fukushima reactor meltdown, but for those concerned, IPHC can provide general guidance on where to find reliable sources of information. 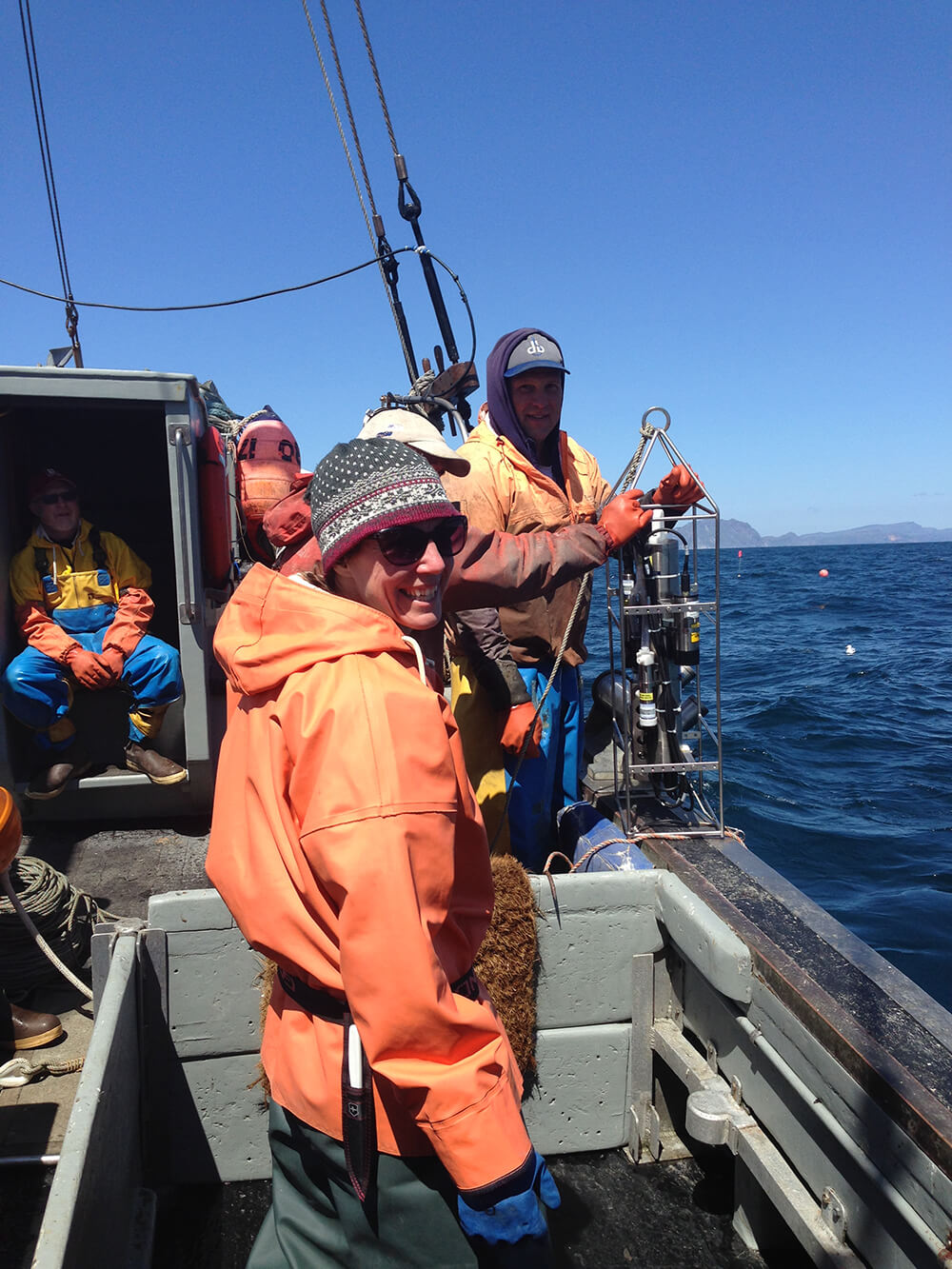 The IPHC works with several groups to study contaminant levels in Pacific halibut.

Like many marine fish, Pacific halibut are susceptible to parasites.